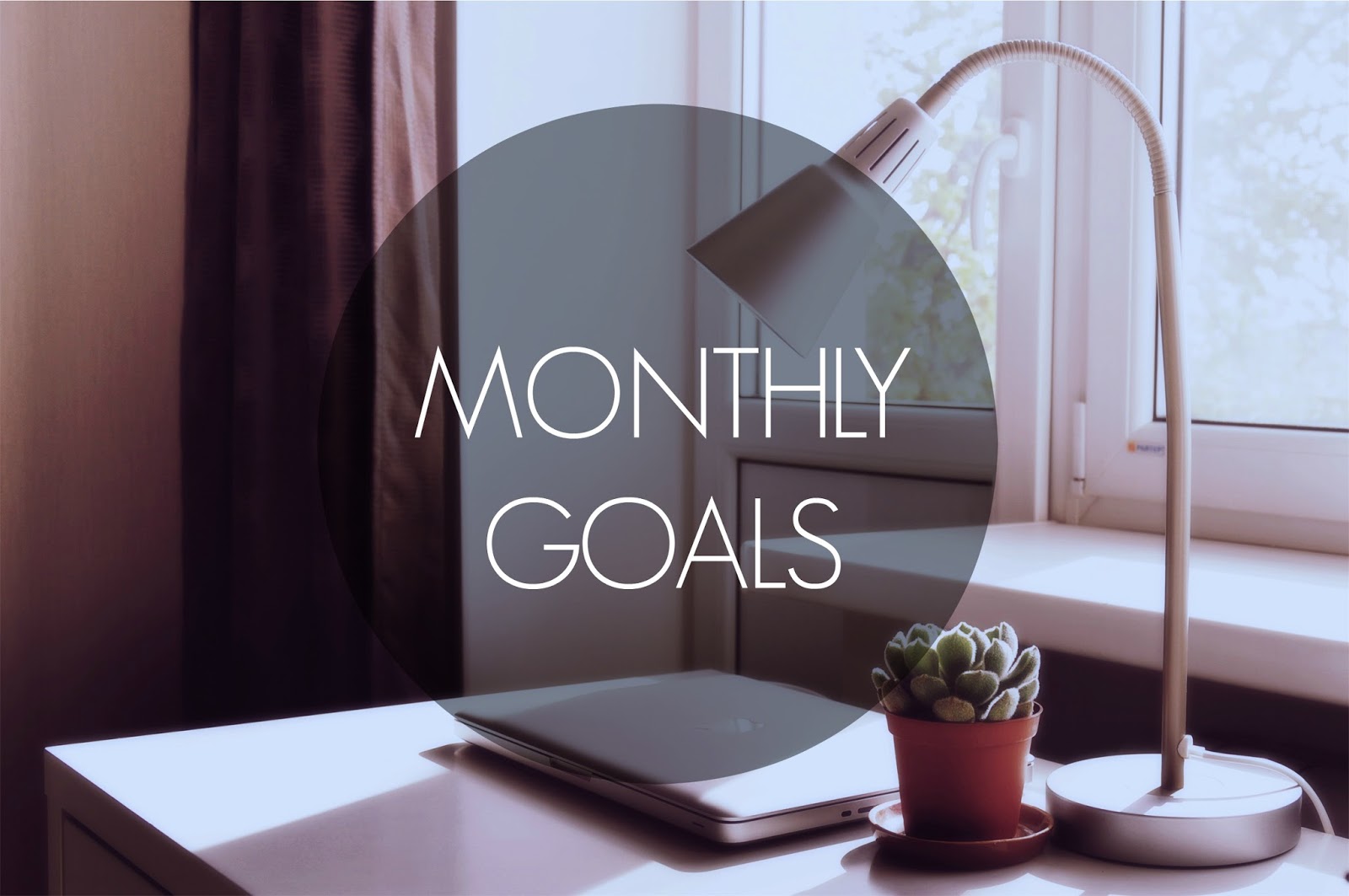 I feel like setting goals and accomplishing them are just as satisfying as being able to cross a task off a list when it’s finished; it gives you a sense of achievement, no matter how big or small the goal or task is. I used to keep up with my monthly goals early last year, but trailed off eventually… This year I’d like to stick to them – let’s ignore that I’m starting in February *cough cough*. I fell into the trap of setting unrealistic and quite challenging goals last year, that were more like “2014 goals” and not monthly. So now, they’re going to be anything that I’d like to achieve this month, no matter how trivial.

FINISH THREE BOOKS IN THE “TO READ” DRAWER

Yes, I do have a drawer in my bedside table that I reserve for books and other bits and pieces I need to read. Let’s not even get started on what’s on my actual bookcase!

Wow, one week. I’m really going for gold here! I’m so lazy when it comes to working out that if I do manage to stick to a schedule of exercise in full for one week, that will be a pretty big achievement.

WAKE UP AT THE SAME TIME EACH MORNING

I want to create a routine for my sleep, as I’ve read millions of times that going to sleep and waking up at the same times every day make for better sleep. I also want to incorporate getting up half an hour earlier than I usually would, just so I don’t feel rushed and so I can get everything together. This is especially important for busier days.

I say this time and time again, but there are so many benefits it’s unreal. I have noticed a few changes since I started drinking more water like clearer skin, more energy and improvements to my weightloss etc. It’s definitely worth it!

Although poor old amyjanealice was neglected a little towards the end of last year and the start of this year, I’m making a huge effort to turn it around in 2015. Starting off in February, I want to post at least three times a week. As the months go on, I’ll be setting more blogging related goals!

What are you goals for February?