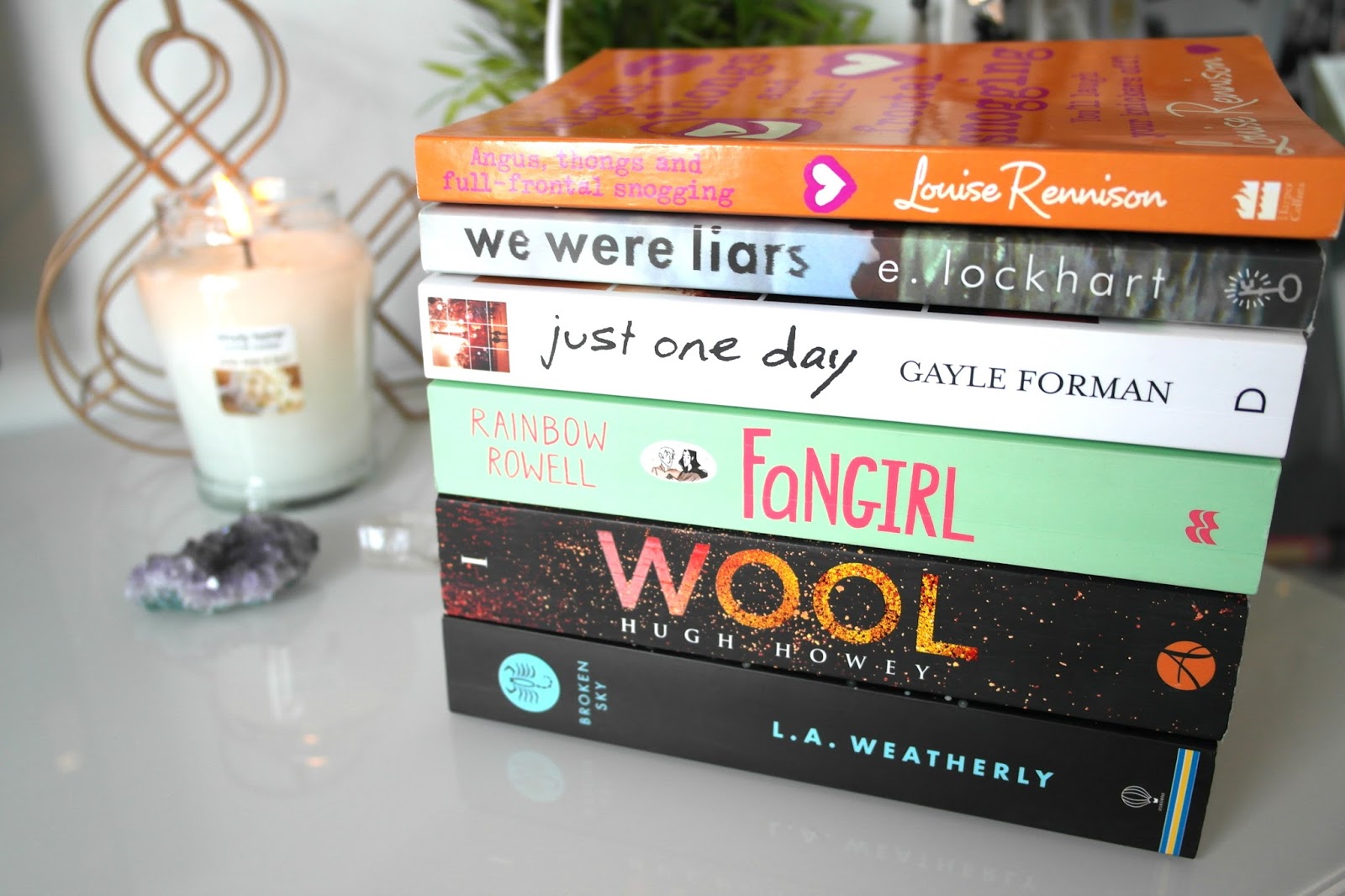 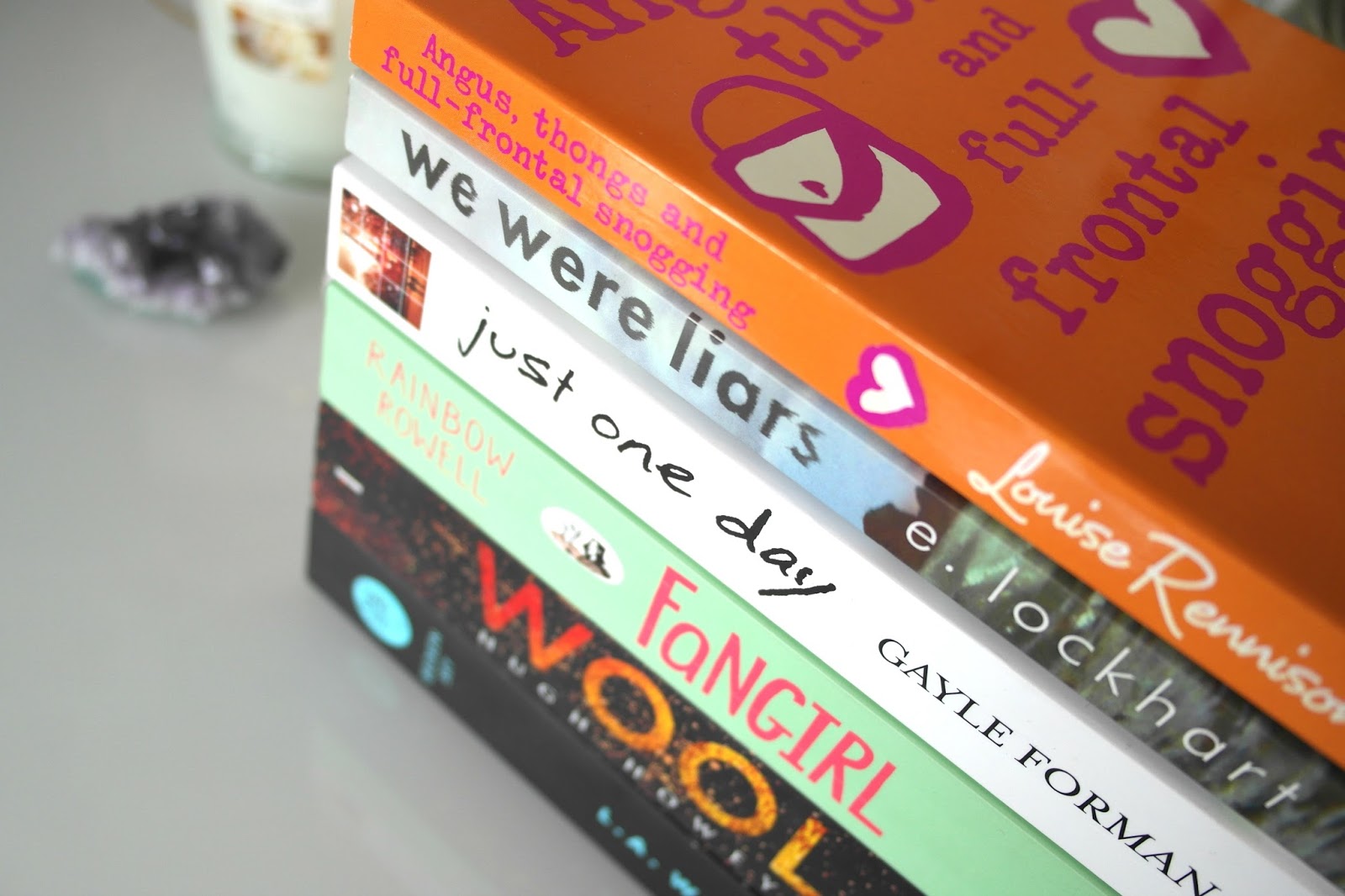 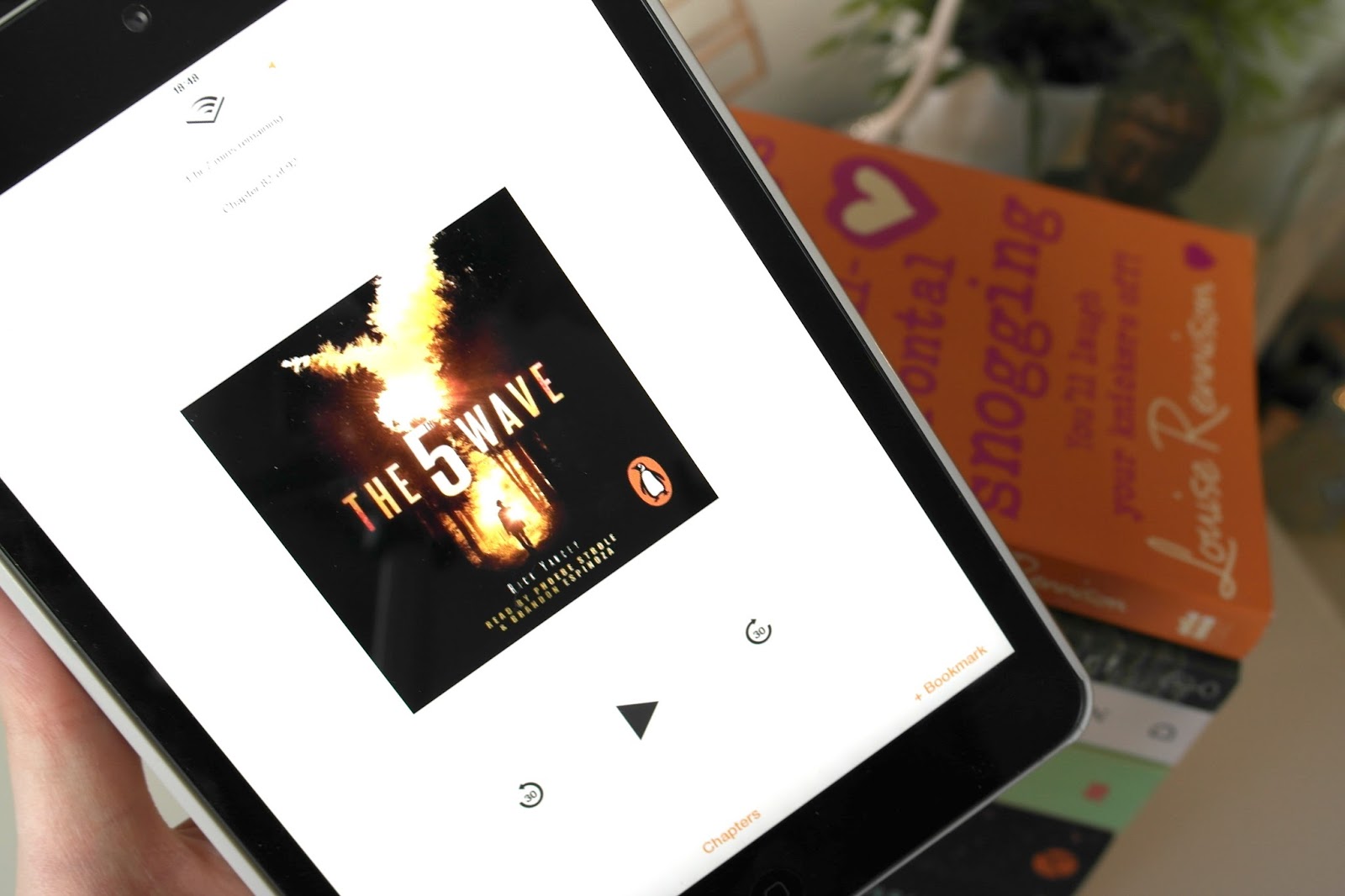 If you hadn’t noticed already, I read quite a few books this month. I started the year in a bit of a reading slump, but for the past month or so I’ve been reading and reading and reading. So get comfy and maybe grab a brew because here are all the books I finished in March, and don’t worry, it’ll be spoiler free!

I’m part of the book club at work, and Wool by Hugh Howey was the choice for March. Wool is the story of a community of people that exist in an underground silo after an uprising in the past. With limited knowledge of the outside, what is there, what it looks like and even forbidden from talking about it, the ultimate punishment is to be sent there, where the atmosphere is toxic. A quote on the book cover dubs Wool as “the next Hunger Games”. Well, I didn’t feel that way at all. I felt the first half of the story to be slow; Howey spent a great deal of time describing characters and settings in such detail that you could vividly imagine it. Though, this meant that more important parts of the book felt rushed and glossed over. Parts of the story were predictable by obvious foreshadowing and I felt like the book just ended. Wool was initially written in separate parts, all then brought together in the omnibus, which may explain why when put together it feels as though it could definitely be condensed into half the amount of pages. Ultimately I think that the plot had great potential that unfortunately this book didn’t fulfil. 2/5 stars

The next book I read was Angus, Thongs and Full Frontal Snogging by Louise Renninson. Sadly, Louise passed away earlier this year and as she was one of my favourite authors when growing up, I was devastated. So, I decided to buy the box set of all of her Georgia Nicolson books! These books follow Georgia’s antics throughout her early teenage life, and I found myself relating to quite a few scenarios that I rather wish I didn’t! I loved re-reading Angus, Thongs again, though admittedly I enjoyed it a little less than 13 year old me. Though I do have to say, it did have me laughing out loud! It’s a nice, quick and fun read; perfect for these Spring in days in the sun! 3/5 stars

Next up is The 5th Wave by Rick Yancey, a dystopic novel in which aliens invade the earth destroying mankind in wave after wave of destruction.  I actually listed to this on Audible, but I’m still counting it in my March Wrap Up! While at some points I did find myself zoning out and then having to rewind a little, I really did enjoy listening to this. Yancey painted a picture in your mind brilliantly through his descriptions, and I really appreciated that this wasn’t just another apocalyptic young adult book. It dealt with real issues such as periods *shock horror*, like when are these ever discussed by female leads in books? While there was romance in the story, and at parts I felt like it was a little cheesy, the protagonist did genuinely seem to care about her family and her purpose more which was refreshing. I did watch the film shortly after listening to this audiobook, and seriously hated it. I didn’t realise how invested I was in the characters and story line until seeing how the film ruined them, and that was when I knew I thoroughly loved this (audio) book! 4/5 stars

Broken Sky by L. A Weatherly is a book that I was extremely excited to get my hands on. The Angel trilogy by Weatherly is one of my favourite series of all time, and so understandably I had high hopes for Broken Sky. Set in a distorted 1940s America, war is illegal and your date of birth marks your destiny. Amity unveils the shocking truth behind the regimes and rules that the country follows, and no longer knows who she can trust. I really liked that the story was set during wartime America, albeit an echo of that time, and found the themes and topics discussed interesting. However, I didn’t find myself racing through this out of enjoyment. I was a little disappointed but that very well may be be due to the fact that from the off I was comparing it to Angel. Despite this, I found  Broken Sky very well written, with relatable characters and an intriguing plot. 3/5 stars

The next book I read in March was We Were Liars by E. Lockhart. This is a book I went into with no idea what the plot was, which is actually the recommended method by quite a few other reviewers, and it’s something I would advise too! That being said, I can’t comment on the plot as there is quite a big twist towards the end and I would hate to spoil it for you. I found this a short and easy read, though I wasn’t thoroughly enjoying it to begin with. Once the plot twist was revealed, it did shock me, though not as much as I had ancitpated which I felt was a shame. I would definitely recommend that you read this book if you like YA contemporary mystery stories. 3/5 stars

I then read Just One Day by Gayle Forman, a book I hadn’t really heard about prior to discovering it on Amazon. I love to read reviews before purchasing a book, and this one had received a lot of positive comments, so I was excited to read it! It follows the story of Allyson, who spends one day in Paris with a total stranger, and then a year recovering from and reflecting on their adventure. It is definitely a contemporary romance, and in parts I did find it a little unrealistic and overbearing, but overall it was a nice read and I have to admit that I struggled to put it down. 4/5 stars

The last book I read this month was Fangirl by Rainbow Rowell. I had heard a lot about this book before getting my hands on it, (nothing but rave reviews!) so I was excited to finally read it. Fangirl tells the story of twins Cath and Wren (from Cath’s perspective), and though they look identical they couldn’t be more different. I guess I would describe it as a coming of age story; as they navigate their way through their first year of college, they both grow and change and learn how to accept not only each other but themselves. The story was funny in parts, sad in others and definitely relatable though I felt it was much longer than necessary. Although, I whizzed through Fangirl and thoroughly enjoyed it so I would definitely recommend that if you’re debating whether to buy it or not, do it! 4/5 stars

So that’s my March wrap up, phew! Thanks for sticking around for this long and I hope that you picked up a couple of recommendations. What have you been reading this month? Don’t forget to add me on Goodreads to keep up with what I’m reading!