Happy New Year everybody! I hope you had a great time however you decided to welcome the year in. 2016 was a great year for reading. Not only were there some awesome releases, I also found my favourite book series. Of all time. But you’ll have to wait and see to find out what that is! I’ve pulled together my favourite books from 2016; they aren’t all 2016 releases, but I did read them all this year, and they’re in no particular order, until the number one and two positions. I’ve got a feeling that this is going to be a long post, so let’s get into it! 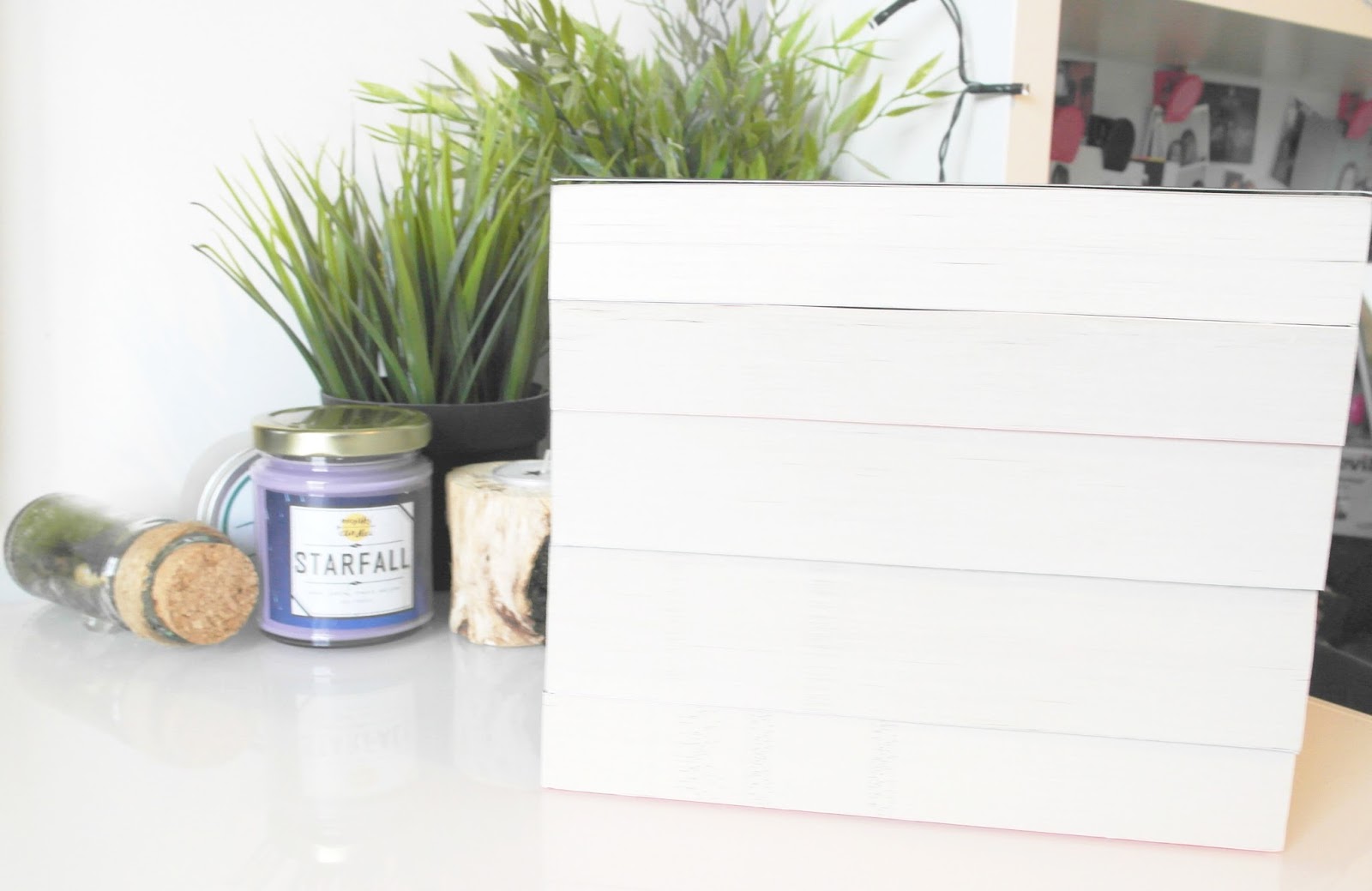 One type of book I never thought I’d find myself reading, let alone enjoying, was Do No Harm: Stories of Life, Death and Brain Surgery by Henry Marsh. This is non fiction, a true account of a brain surgeon’s life and work. Now, I tend to avoid things like this. My anxiety can skyrocket when I read things about illnesses and health complications, but this book was chosen in the book club at work, so I decided to give it a go. While I did find some of the chapters particularly disturbing, I actually thought it was super interesting and found myself enjoying it.

Technically I listened to the audiobook of The 5th Wave by Rick Yancey, but I’m still counting it. I played the audiobook on my daily commute to and from work, and actually found myself wishing the journeys would last just a little longer, just so I could hear more of the story. The 5th wave follows teenager Cassie as she tries to survive in post apocalyptic America, after an alien invasion.I think I realised how invested I was and how much I loved the story once I watched the film, and found myself shouting at the screen about the parts that were totally different or cut out completely.

Lindsey Kelk has been one of my favourite authors for a while; I especially love her “I heart…” series, so when she released We Were on a Break I got my hands on it immediately. Told from both Liv and Adam’s point of view, they return from a holiday after a failed proposal, and if you hadn’t guessed from the title, end up taking a break. In true Lindsey Kelk style, hilarity ensues, with the love and warmth you come to expect. We Were on a Break made me laugh out loud and feel all smushy, and was another five out of five for Kelk from me!

Am I Normal Yet? by Holly Bourne is the first in a series that I’d heard so much about before buying, so I was so excited when I finally got around to reading it. It’s the kind of ‘coming of age’ kick arse feminism book I would loved to read as a teenager, especially as the main character Evie suffers with a few things I suffered with too at her age. Despite no longer being a teenager, I still related to this book massively, and loved every page. I’m yet to finish the series, but I’ve no doubt that I’ll feel the same about the remaining books as I do about the first.

I know absolutely everybody has read and loves the Six of Crows duology by Leigh Bardugo, and I promise I have started it, but I wanted to read The Grisha Trilogy first. While I think that were I not reading these in anticipation of Six of Crows I might *possibly* find them a little slow in pace, I can’t deny that the plot has me gripped and I’m so glad that I decided to start the series this year, and now I’m even more excited to read Six of Crows and Crooked Kingdom!

The number two position has to go to the Throne of Glass series by Sarah J Maas. I was way behind with this, not starting any of them until this year. I read The Assassin’s Blade back in August, then I finished Throne of Glass on the 12th September, Crown of Midnight on the 22nd September, Heir of Fire on 24th September, Queen of Shadows on 25th September and then Empire of Storms on the 28th September. So you could say that I binge marathon read the series, and definitely made up for lost time. What I love about the Throne of Glass series is that it’s about a young woman who is sassy, can kick some serious arse, isn’t afraid to just do what she wants to do, but will do anything for those she loves despite having been dealt a seriously shitty hand. Not only is the series packed with action, the best kind of romance and some amazing characters, it’s also full of twists and turns that will literally have you on the edge of your seat. There were several occasions where I actually shouted “no way!” and “what the f*ck!”

*Warning* The following gets very rambly and fangirly, and I apologise but I cannot write about this series any other way.

Drumroll please…..My favourite series of 2016 (and all time!) couldn’t possibly be anything but the A Court of Thorns and Roses series by Sarah J Maas. Spotting a pattern here? Wow. Just, wow. I don’t know if I can quite put in to words how much I loved this entire series.

I was pretty late to the party with A Court of Thorns and Roses, reading it a year after it was originally published. Part of me hates myself for the fact that I left it so long, but the other part is super happy, because it meant that I could jump straight into A Court of Mist and Fury. These books had me gripped from the first chapter; I read ACOTAR in one sitting and finished ACOMAF only days later (it would have been in one day too, but work got in the way sadly). I have never known a book hangover like the one I feel now, still painful seven months after finishing them both. The obsession is real. The only way I have found to get through it is to re-read, and buy alllll of the ACOTAR/ACOMAF themed merch I can get my hands on. You better believe I have pillows, art prints, candles, bookmarks – you name it, I’ve got it.

This has got to be one of the only book series where I loved, truly loved, the characters. There were hardly any characters that I didn’t care about, which I know is going to result in my heart being broken in many ways in future ACOTAR releases, but for now my heart is full. Yes, there are some totally horrible characters in both books, but lets just get rid of those ones for now. If you’ve read them, you know who I mean. Now, back to my loves. Feyre, something about her just had me feeling like I knew her, which is rare to find and I was rooting for her the whole goddamn time. The Inner Circle, gaahhhh. I wish I was part of the Inner Circle! And last but by no means ever least, Rhys. Rhys. Just, Rhys. Always.

Sarah J Maas just has this amazing way with words, that grips you entirely and can have you laughing, sweating, grinning, crying and swearing all in one chapter. Chapter 54 and 55 of ACOMAF, am I right? Basically, I love this series, and I’m pretty much 100% definitely sure I always will. I don’t think my heart is ready for the third instalment in May 2017. And you should go read it, now!

So if you’ve stuck around this far, *round of applause* and thank you! Are any of these your favourite books of 2016 too? I’d love to hear your favourites, and any recommendations for my 2017 TBR! 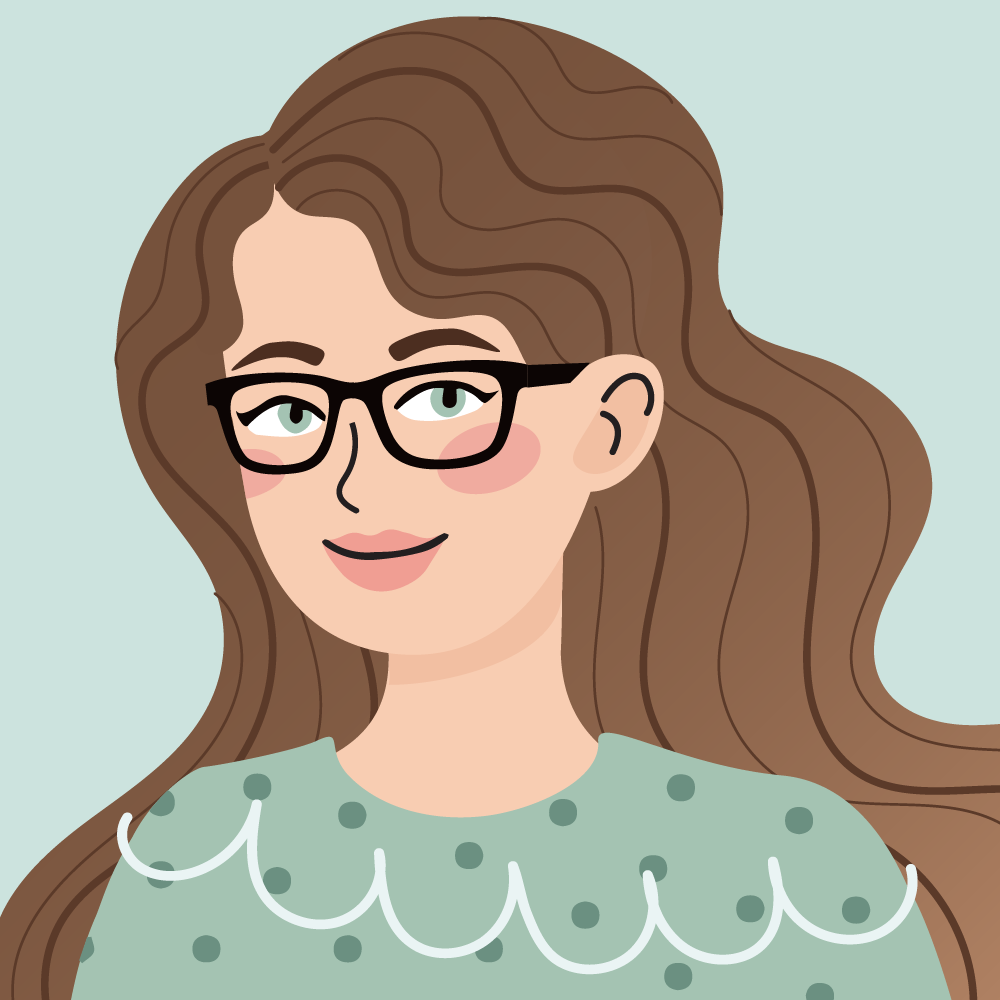