The Roanoke Girls by Amy Engel is a book that I’d seen a lot of buzz about on social media, and so when the opportunity arose for me to be sent a proof copy (thank you Hodder Books!), you better believe I said yes. 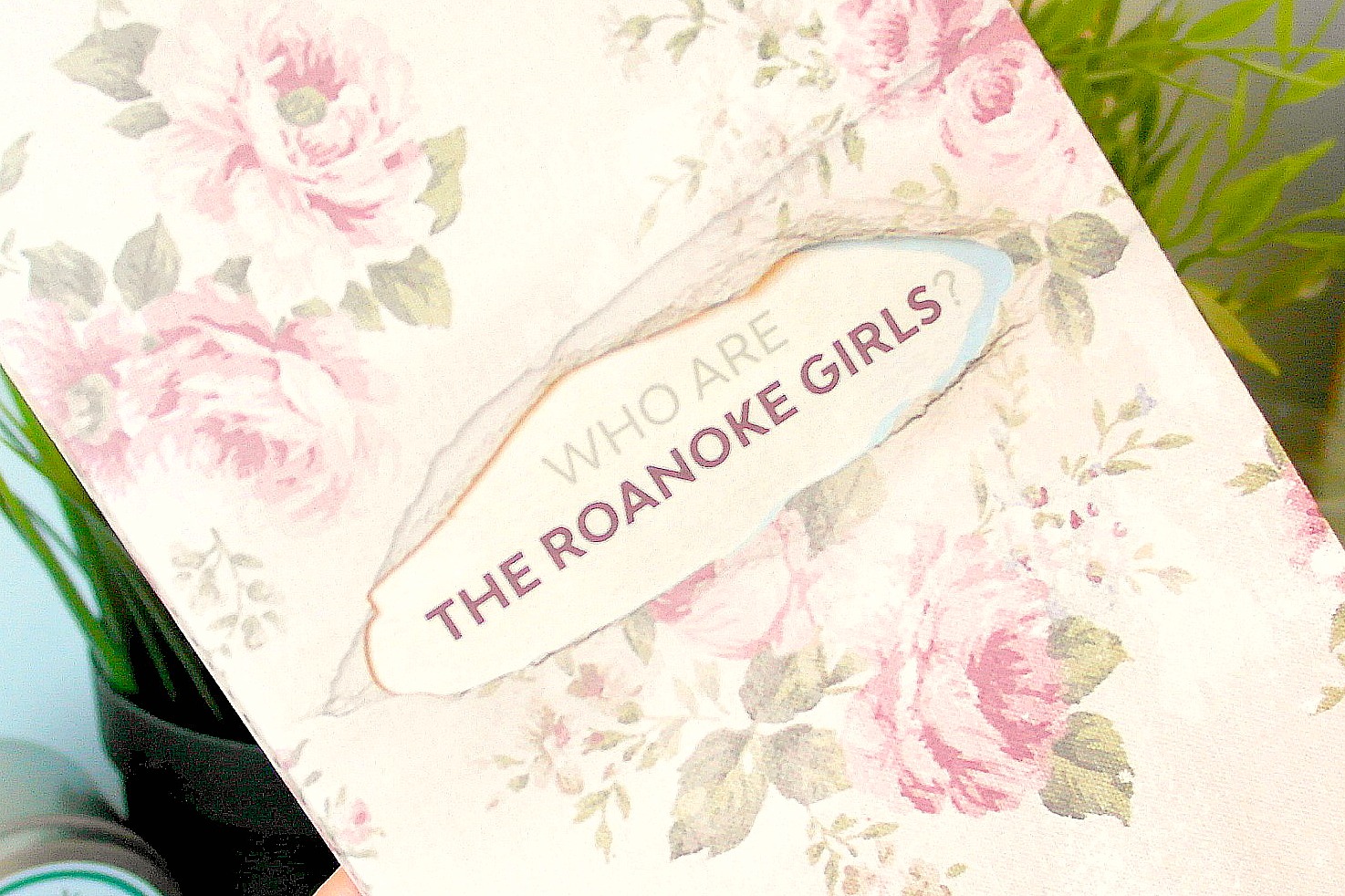 
The Roanoke girls seem to have it all. But there’s a dark truth about them which is never spoken.

Every girl either runs away, or dies.


Lane is one of the lucky ones. When she was fifteen, over one long, hot summer at her grandparents’ estate in rural Kansas, she found out what it really means to be a Roanoke girl. Lane ran, far and fast. Until eleven years later, when her cousin Allegra goes missing – and Lane has no choice but to go back.


She is a Roanoke girl.


Is she strong enough to escape a second time?

First, of all, wow. This book had me gripped from the beginning; I read 30 pages the first day and the only reason I stopped was because I had to go out. The day after (yesterday as I’m writing this), I found myself saying “just 10 more minutes of reading”… until I’d finished the entire thing.

This book deals with some pretty dark and heavy themes, and certainly could include triggers for some people so I would recommend maybe reading a few reviews online which go into this further. as I don’t want to reveal the main theme of the book here.

I really can’t go into the actual story much without giving away huge spoilers, but I can say that the main themes are pretty easy to work out early on in the book (pretty much spelled out for you in the first quarter of the book), while the main “whodunnit” totally shocked me. This is testament to how well written and full of suspense The Roanoke Girls is; usually I’d be attempting to pick holes in the story line while trying to figure out who did what, but this time I was far too engrossed to even bother. There were parts of this book where I felt uncomfortable and disgusted, but my main feeling was sorrow. The Roanoke Girls seem to have it all, but at what price?

The Roanoke Girls covers two periods in our protagonist Lane’s life. Written in first person, we start with Lane at 16 years old when she first visits Roanoke, and discover the awful events that unfold the summer that she stays there, and eleven years later when Lane returns to help find her missing cousin Allegra. The book is also peppered with snippets from the other Roanoke girl’s stories, which only added to the overall feeling of unease.

Lane sometimes confused me; don’t get me wrong, I really liked her but in some parts of the story I found her actions very out of character, as if they’d been slotted in to help fuel the story with no thought as to how it would tie in with how we have previously seen her act. Despite this, I still loved how the characters were written. They all just worked. Even though some of the characters were truly terrible, they seemed completely three dimensional, and I felt as though I could picture them in every single scene.

I put this book down after finishing it feeling quite odd; had I really just enjoyed a book about something so evil? I had, but this book definitely isn’t for everyone. If you like dark, deep and twisted stories about dysfunctional (to say the least!) families, then I would highly recommend The Roanoke Girls by Amy Engel, released today.