Welcome to the fifth post in my Halloween Reads series! Throughout the month of ‘Spooktober’ I’m reviewing creepy reads, so make sure the check out the rest of my posts.

I’ve had Frozen Charlotte by Alex Bell sat on my book shelves for a while now, but for some reason I just never got around to reading it. As soon as I considered reading a month of Halloween Reads this book immediately jumped to mind. I was also lucky enough to get my copy signed by Bell at YALC earlier on in the year, so I was even more excited to pick it up. The blurb sounded suitably creepy but the actual plot shocked and surprised me; I ended up finishing the whole book in two days! Read on for my spoiler free review. 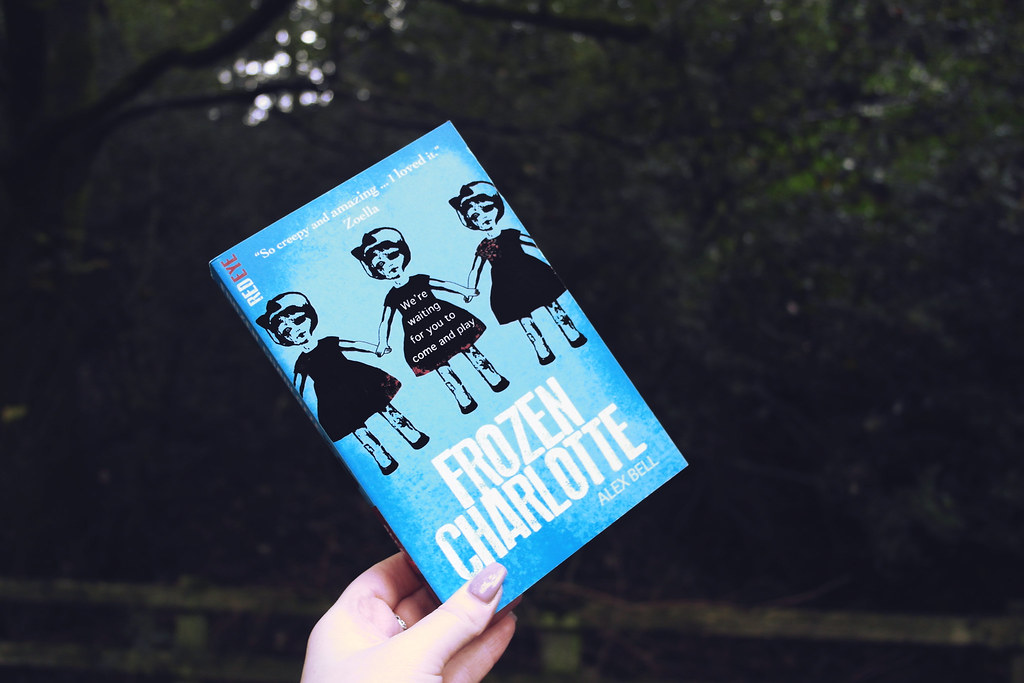 We’re waiting for you to come and play.

Dunvegan School for Girls has been closed for many years. Converted into a family home, the teachers and students are long gone. But they left something behind…Sophie arrives at the old schoolhouse to spend the summer with her cousins. Brooding Cameron with his scarred hand, strange Lilias with a fear of bones and Piper, who seems just a bit too good to be true.

I was hooked from the first chapter; within only a few pages I felt chills, and began to realise that this book would be a lot creepier than I had first anticipated. I kept pausing to read certain sentences out to my boyfriend because I couldn’t believe how much they affected me.

I really enjoyed the blend of modern day with the past, as the haunting begins through an app but the terrifying consequences feel much more historic. To me, the use of social media made this paranormal story seem much more realistic and therefore scarier.

It was hard to believe or trust any of the characters due to the constant change in plot direction and a case of unreliable narrator syndrome. You make an educated guess after one chapter as to what you think is going to happen, but in the next the character does a full 180 and you change your mind. Because of this I found it hard to create an attachment to any of the characters, with the exception of Cameron and Sophie whom I was definitely rooting for.

The story may not be exactly terrifying for more mature readers, but I wouldn’t recommend to children as I know that had I read this a decade or so ago I’d definitely be having nightmares! There are plenty of scenes of gore, violence and torment which add another dimension to the story; Frozen Charlotte is no normal ghost story.

Frozen Charlotte is quick and easy read, but don’t be fooled. It will have you sat at the edge of your seat until you finish the last page, and the story will stick around long after that too. The story was fast paced and action packed, and I’m in awe of Bell’s talent for writing. After reading the book, I discovered that Frozen Charlotte dolls are real and still being sold today! I think I’ll be avoiding them at all costs. I now want to go and read all of Bell’s other books as Frozen Charlotte was an easy 4/5 stars for me, but I might delve into a slightly more light-hearted read first to clear the chills away…

Here’s the rest of my creepy reads: Wunderkids | There’s Someone Inside Your House | New Fears | The Hazel Wood 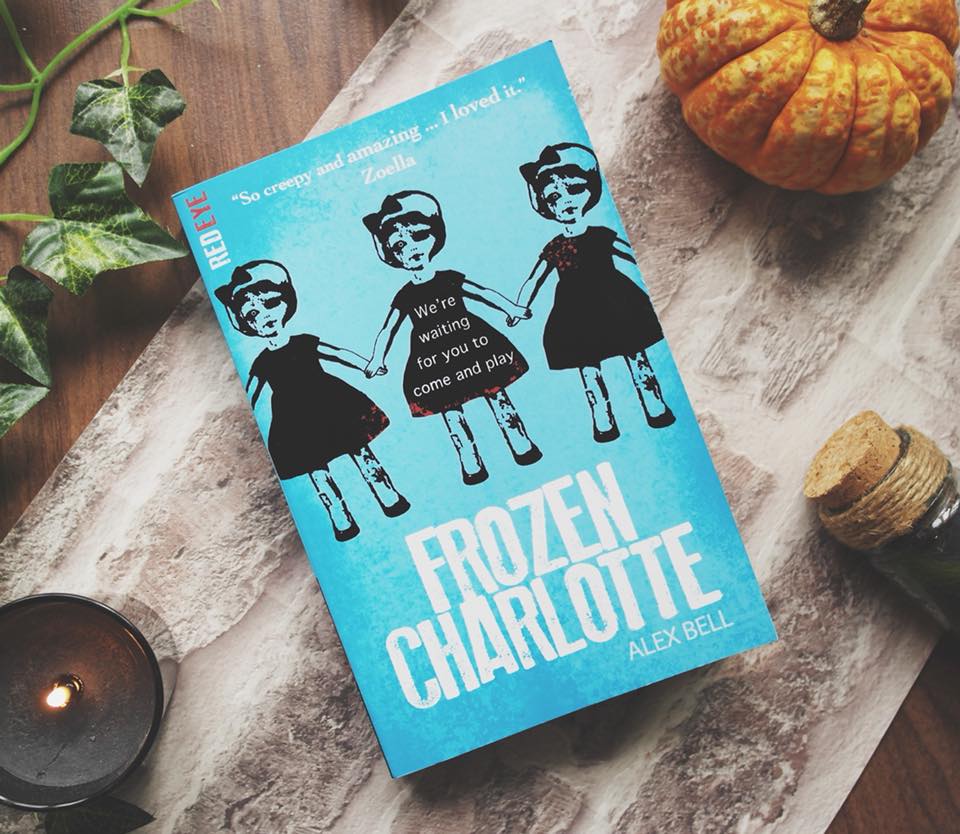 *Book Depository links used. I earn a small commission if you purchase through the link and you get free delivery!