If you’ve read any of my posts over the past month or so, you’ll have seen that I’ve been working with Costa Coffee on their annual Costa Book Awards* by reviewing the four books shortlisted in the Children’s category. It’s been so exciting and I’m super grateful to have had this opportunity so a big thank you to the girls in the Costa PR team for making this happen!

Today I’m going to be wrapping up the category, including a mini review and my star rating for each and making a little prediction as to who I think the winner of the four will be so keep on reading. And don’t worry, it’s all spoiler free. 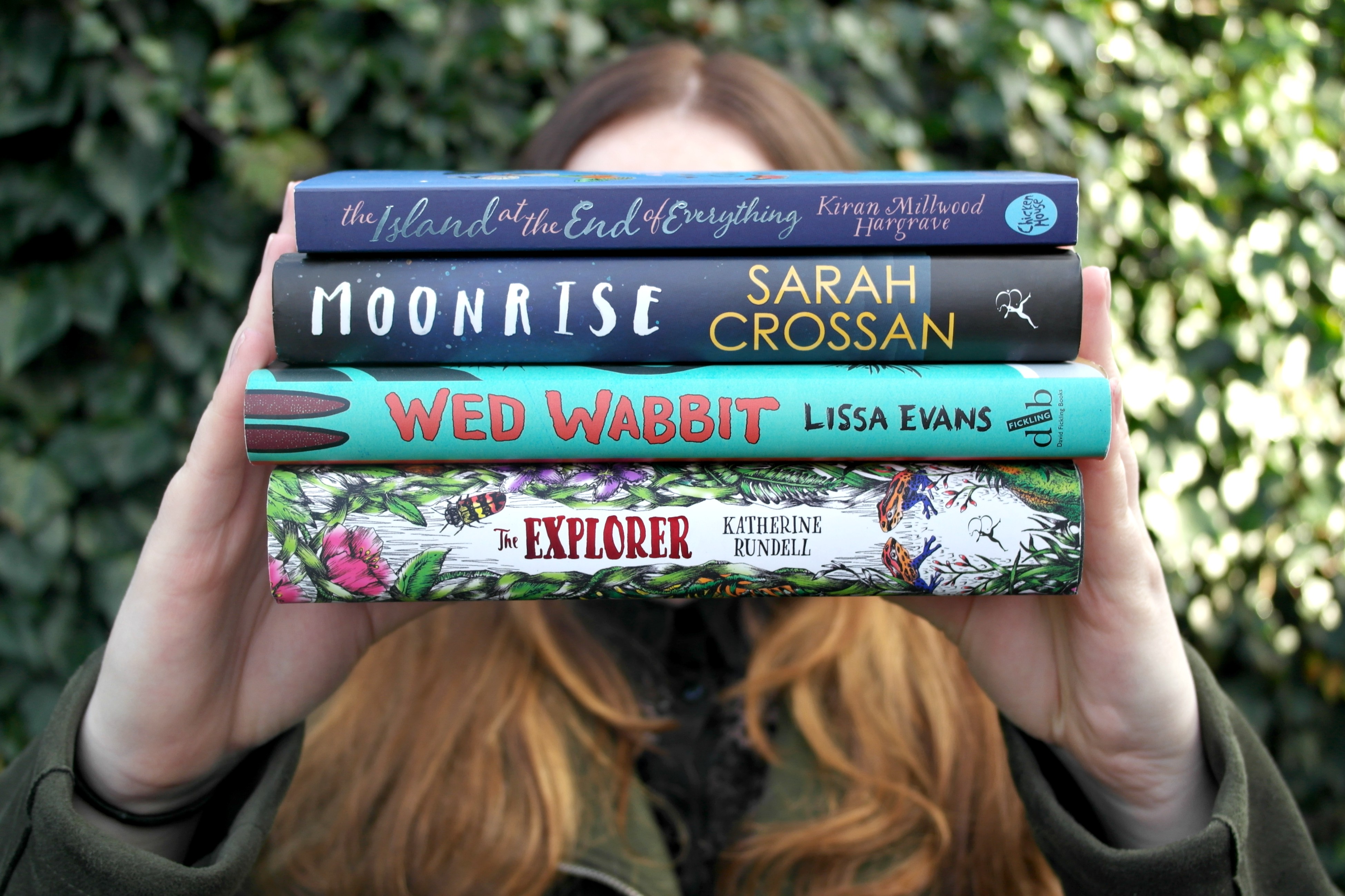 This is part of a series of posts sponsored by the Costa Book Awards but all opinions and thoughts are my own.

The first book I read out of the four was Wed Wabbit by Lissa Evans, an undeniably funny and compelling read and with a shocking twist in only the first three chapters, I knew that it was going to be a fast paced and intriguing tale. I devoured this in such a short space of time, even taking time out of my lunch break at work to get stuck in. I definitely forgot that this was supposed be a children’s story, despite the sometimes silly characters and setting. I awarded Wed Wabbit 3.5/5 stars. 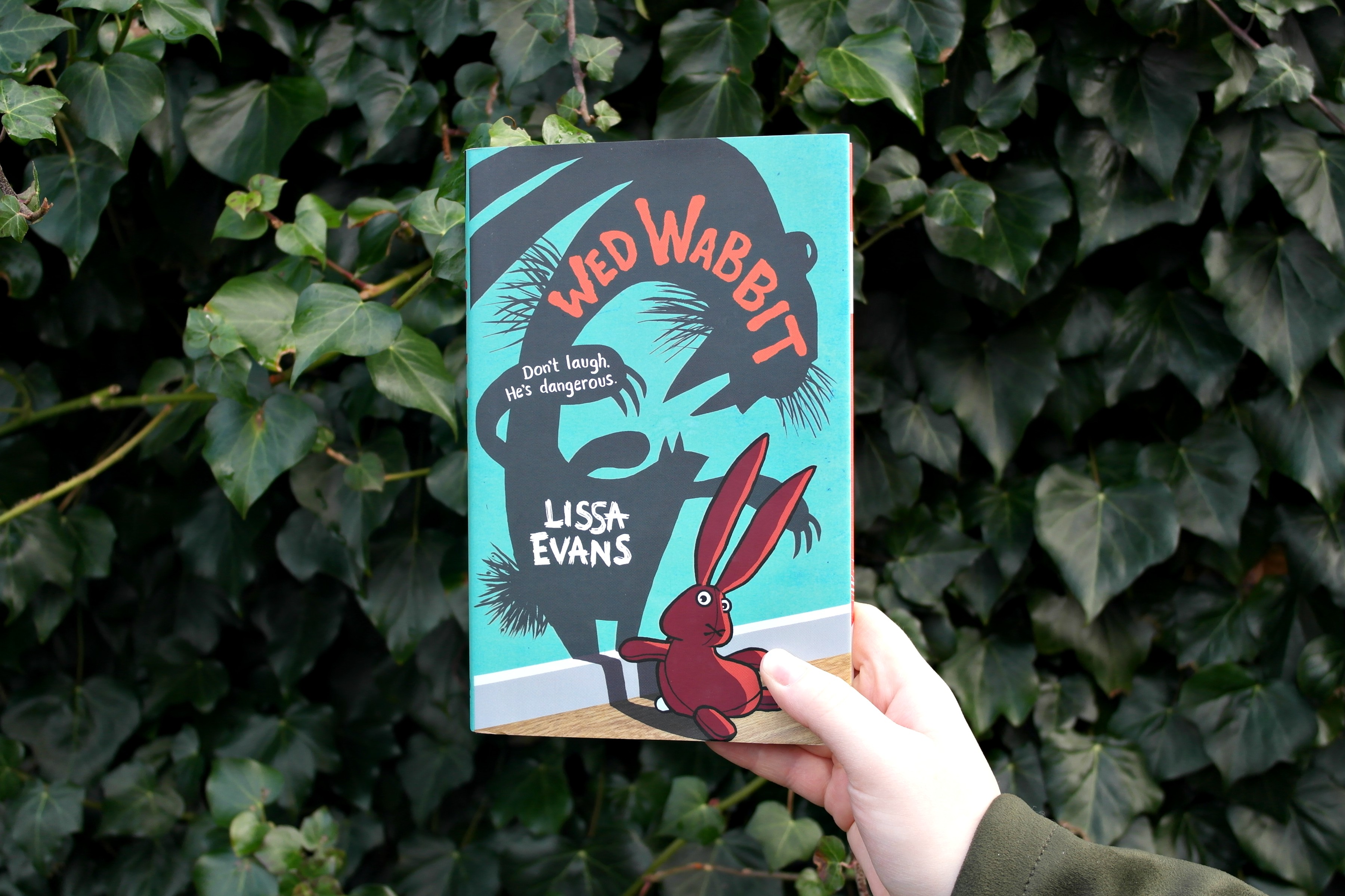 Moonrise by Sarah Crossan was a compelling, page turning and thought provoking read and I guarantee that the story will stay with you long after you close the book. It examined how the consequence’s of one person’s actions can affect an entire group of people through an ‘unjust justice system’ and whilst I was filled with utter despair throughout the story, I couldn’t put it down and awarded it a well deserved 4/5 stars. 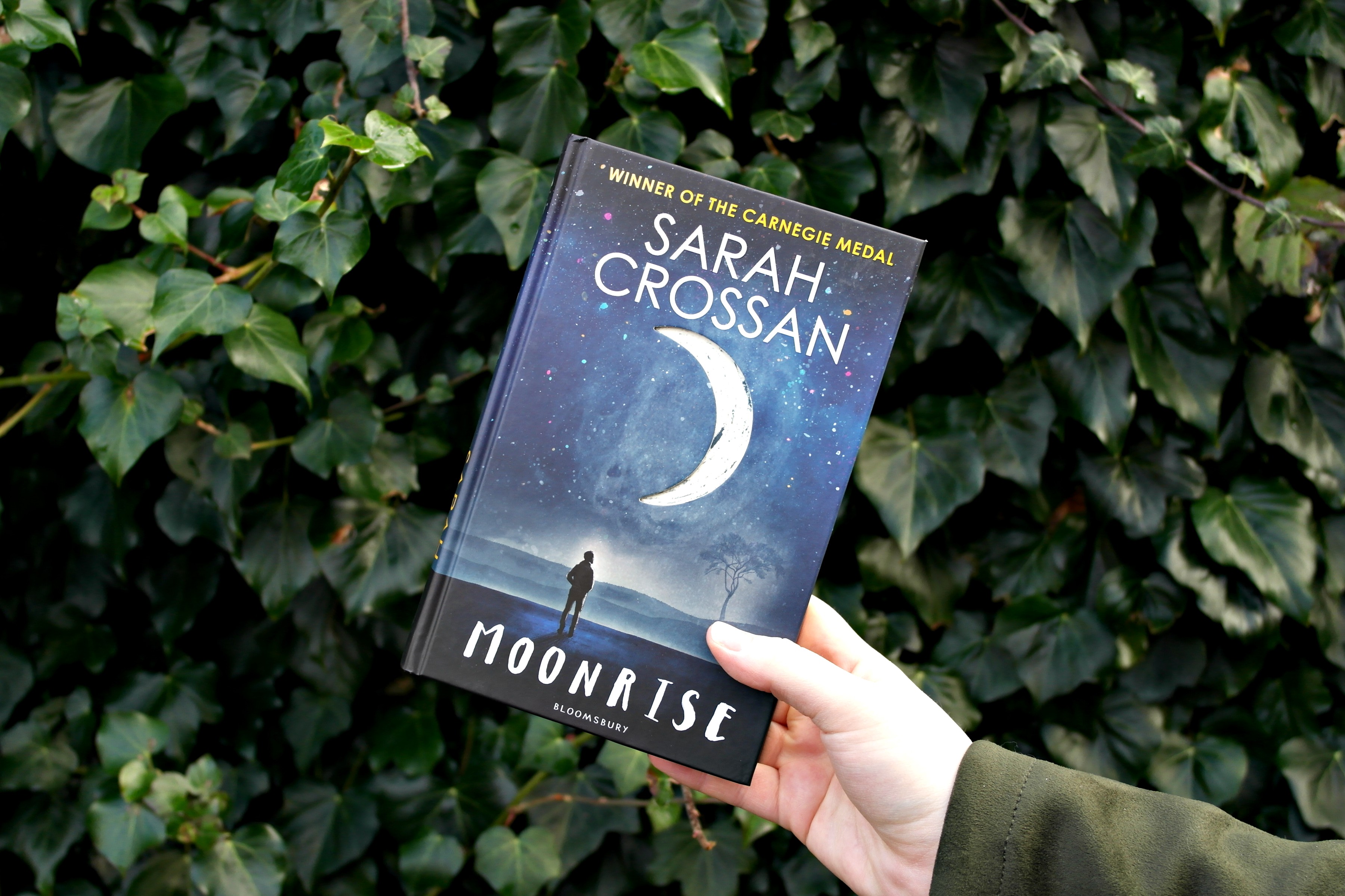 I never thought I would love a jungle story as much as I did The Explorer by Katherine Rundell. Not only is it packed with adventure and action around every corner for the three-dimensional characters, I also found it to be uplifting and motivating due to the beautiful world building and the prose used, with some apt and relevant topics explored throughout. Therefore I gave this book 3.5/5 stars and would love to see a film adaptation! 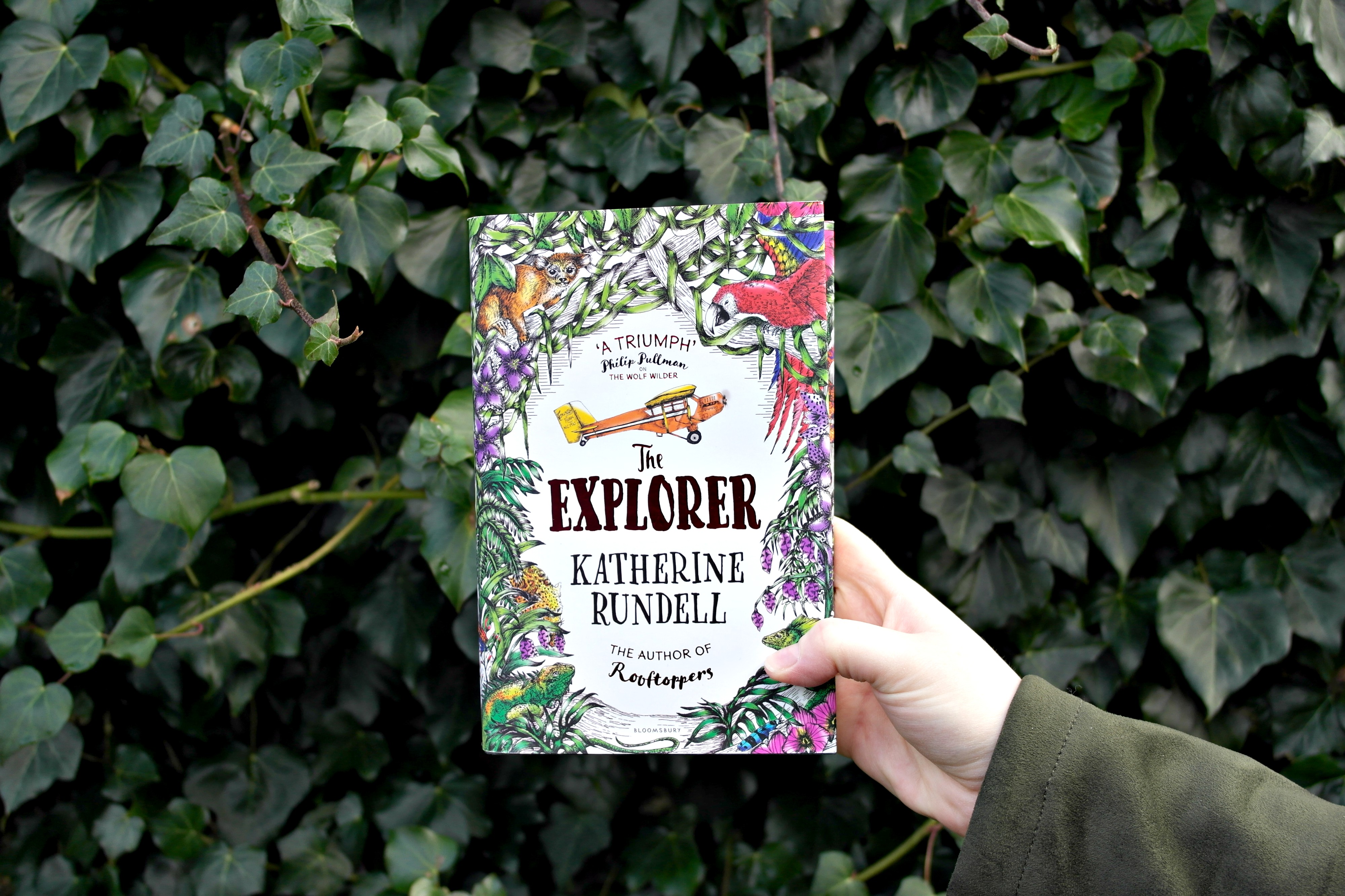 4. The Island at the End of Everything

The final of the four books read, which I finished only earlier this week, was The Island at the End of Everything by Kiran Millwood Hargrave. It is a beautifully written story that will break your heart and patch it up again in a single page, keeping you gripped from beginning to end. Dealing with hard topics such as illness, disability and prejudice, I knew that parts could be quite difficult to read about but Millwood Hargrave handled them with such care which is admirable, along with her obvious talent for writing which was almost poetic. 3/5 stars! 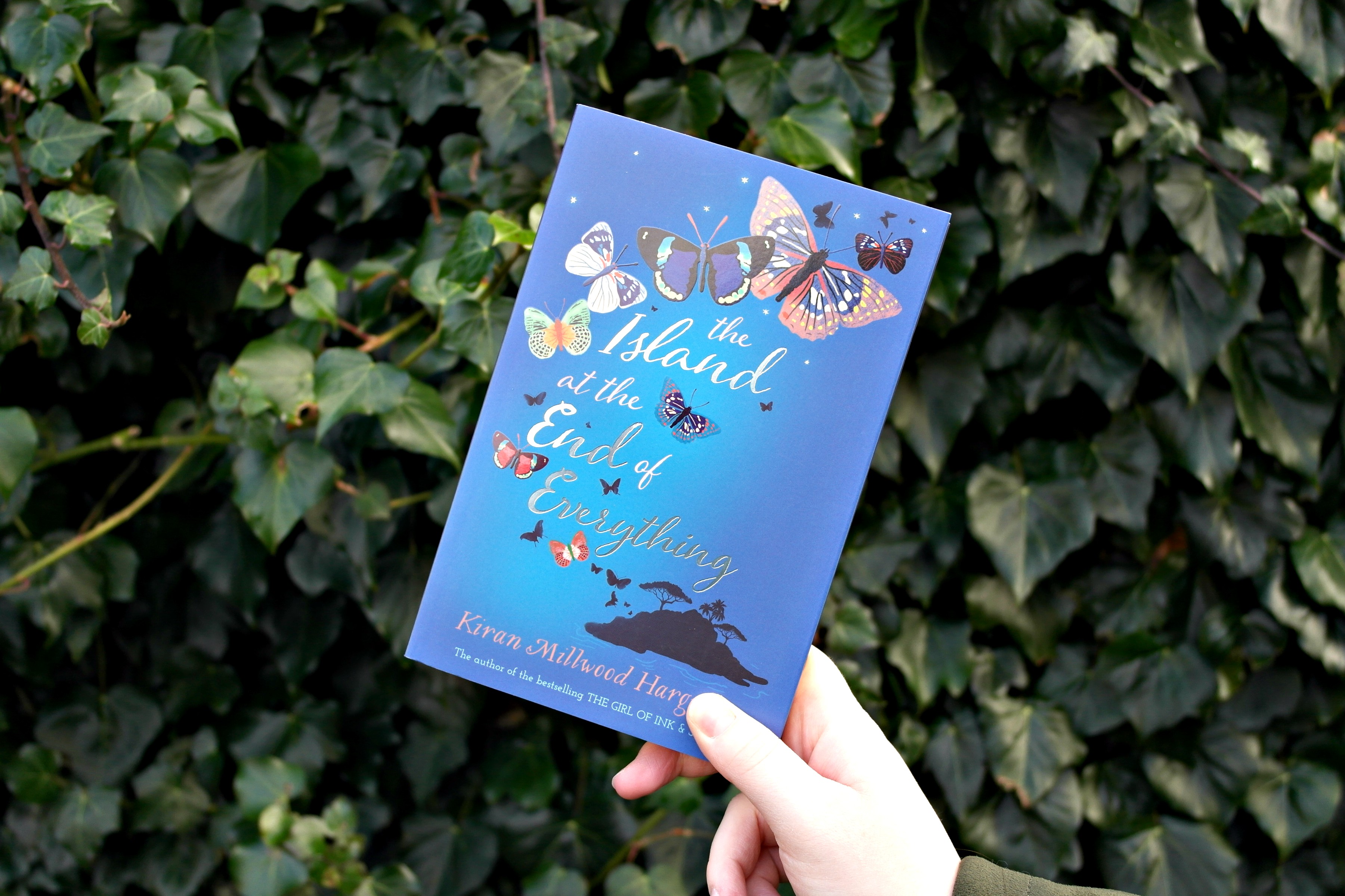 I had so much fun reading four completely different books in a genre I wouldn’t normally chose to read, and it’s definitely made me want to pick up more children’s books in the future. While intended for younger readers, it was easy to forget as I was immersed into each world created by the authors and I’m looking forward to expanding my reading horizons going forwards.

I thought it would be fun to make a little prediction as to what will win the category award and ….*drumroll* Moonrise was my clear favourite, having such a profound impact and staying with me much longer than any of the other books, and so I believe that we’ll be seeing this winning the category in early January! Keep an eye out for my next post in the Costa Book Awards series in which I’ll be discussing the winners of each category.

*This is part of a series of posts sponsored by the Costa Book Awards but all opinions and thoughts are my own.