This book was gifted to me by the publisher in exchange for an honest review.

Every now and again a book comes around that isn’t your usual cup of tea but has your attention from the word go. Well, The Devouring Gray* is one such book. When I very gratefully received an email from Titan about this book, including a press release and the opportunity to review, I was excited immediately. I’d heard nothing but positivity surrounding this book so I couldn’t wait to read it. Here’s my spoiler free review!

“On the edge of town a beast haunts the woods, trapped in the Gray, its bonds loosening…

Uprooted from the city, Violet Saunders doesn’t have much hope of fitting in at her new school in Four Paths, a town almost buried in the woodlands of rural New York. The fact that she’s descended from one of the town’s founders doesn’t help much, either—her new neighbours treat her with distant respect, and something very like fear. When she meets Justin, May, Isaac, and Harper, all children of founder families, and sees the otherworldly destruction they can wreak, she starts to wonder if the townsfolk are right to be afraid.

When bodies start to appear in the woods, the locals become downright hostile. Can the teenagers solve the mystery of Four Paths, and their own part in it, before another calamity strikes?”

Within pages of opening this debut novel I could feel serious Riverdale and Pretty Little Liars vibes. There was definitely something about this town that didn’t sit right with me from the very beginning and every visual my imagination created appeared in my mind as though a dark and mysterious Instagram filter had been applied across the scene. I loved this creepy feel which, for me at least, added a whole other dimension to the story.

Set within the fictional town of Four Paths, there wasn’t room for a a huge expanse of world building but I didn’t feel that this hindered the scope of the story at all. In fact, it just made me want to learn more about the town and its history. I would have liked to have seen more of the Gray, the book’s namesake, and what kind of things happened in there but I suppose that the intrigue surrounding the mysterious setting was sort of the point.

Told through the perspectives of Violet, Justin and Harper (and a tiny bit of Isaac sprinkled in) we got a closer look at some of our characters throughout the story. Whilst I don’t always love a multi narrative story, I felt that it worked perfectly for The Devouring Gray. It gave us organic insight into the founding families of Four Paths, avoiding the often used info dump tactic at the beginning of the story. It was also interesting to see how Violet, who some may (and did) consider an “outsider”, views the town and the goings-on compared to those who had been a resident their entire lives. Reading about the founding family’s variations of their own powers was really interesting and unique, and I enjoyed learning about what each person could do.

The gang complimented each other perfectly – Isaac and his impulsiveness, Justin and his measured actions, Harper and her fierce strength, Violet and her compassion for others and quick wit and May with her cautiousness but need to do the right thing in the end. I enjoyed the dynamic between the group, the fact that they always had each other’s backs no matter what, but that they also weren’t afraid to stand up to one another if they didn’t agree with their actions. A particular scene I loved (no serious spoilers) included Isaac appearing in front of the townspeople to a very frosty reception, to white Violet thinks “F this!” and starts a round of applause. This made me so happy.

The Devouring Gray has a diverse cast, with characters of colour, characters of different physical ability and particularly strong bisexual representation. While I cannot comment on the accuracy of the representation, I was definitely very happy to see the inclusivity. Trigger warning that this book also deals with serious issues such as death, grief, PTSD and bullying.

This story featured an intriguing and original plot and while it may create a familiar atmosphere, I do struggle to think of a comparison for the story itself. A fairly fast paced read that picks up speed towards the end, taking twists and turns, unveiling surprises and unravelling mysteries throughout, The Devouring Gray* piqued my interested from the very beginning and held it throughout. A dark and creepy thriller in a small town featuring characters with magical powers. Also – CATS!

Non Spoiler Review: A Heart So Fierce and Broken by Brigid Kemmerer 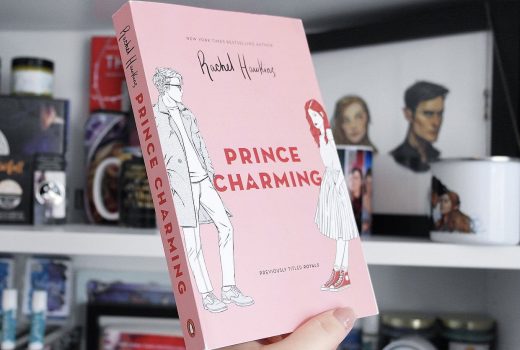 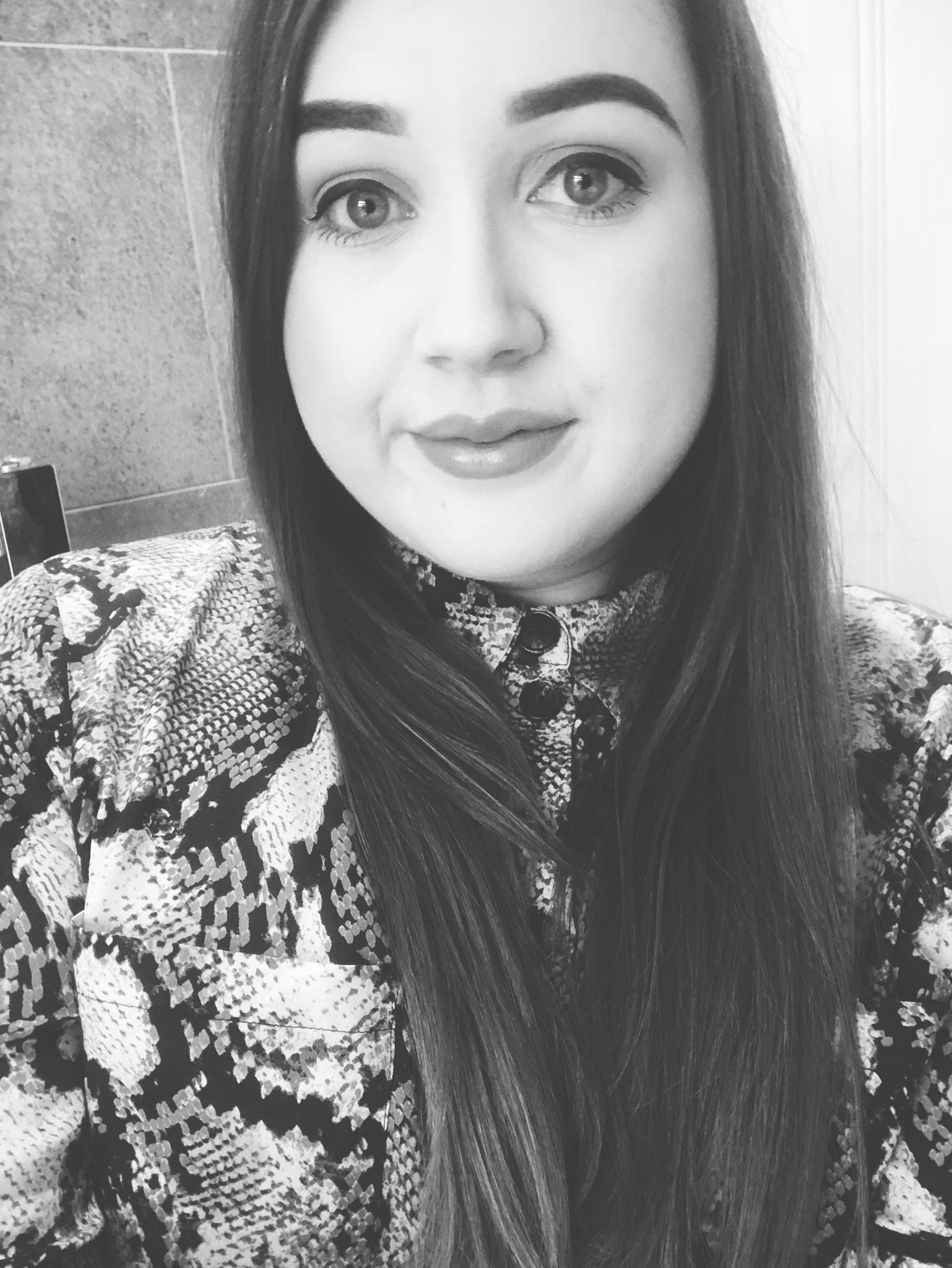