Graphic novels are something I’ve been really enjoying lately after only getting into this format of storytelling in the last year or so. One of the first I bought and read was the first volume in the Shades of Magic series by V. E. Schwab. And now, the third and final instalment, The Rebel Army, has been published. Today I’m taking part in Titan’s blog tour to celebrate it’s release!

This three part graphic novel series, which tells the story of Prince Maxim long before he becomes King, is the first time V has branched out into the comic world. Through these stories we come to see how Maxim becomes known as The Steel Prince, by achieving or overcoming three feats.

We jump right into the action in The Rebel Army; Maxim has established a base in Verose after completing the trials of the Night of Knives, having risen through the ranks and garnered the respect of his fellow soldiers and allies. He is viewed as more of a Royal commander, giving orders and receiving reports. Whereas at the beginning in The Steel Prince he is shunned because of his status.

The stakes are much higher in this instalment; rebel gangs are landing at ports up and down the coast, taking over and destroying the towns and the people. Using their magic the death toll is high, but they must be stopped.

The development and exploration of power throughout the three instalments was clear to see, from the characters to the plot. The Rebel Army felt much more complex than the arc of The Steel Prince. This final story was an exciting addition to the already popular world. It really sets up Prince Maxim ahead of the events of the original trilogy.

While these graphic novels will be perfect for any existing fans of V. E. Schwab who just want more from the Shades of Magic world, you can also easily read this having never read any of the original trilogy also!

Being a graphic novel novice, it took me a little while to get into the rhythm of reading the panels. Though once I did I absolutely flew through them. The artwork by Andrea Olimpieri is so intricate yet full of action and I really enjoyed the colour work by Enrica Eren Angiolini.

This has definitely whet my appetite for more fantasy and adventure graphic novels. I’m really excited to consume my favourite genre in a new format!

Not only can you get your hands on the standard editions here or on Amazon, there are also the stunning special editions, from Forbidden Planet and Barnes and Noble. 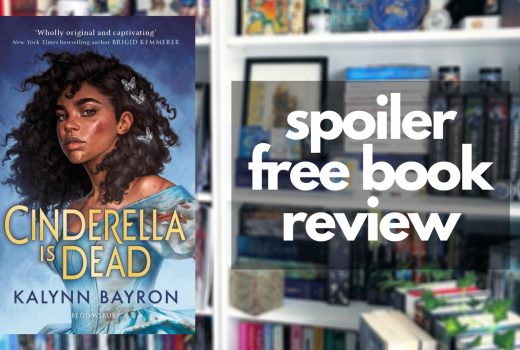 Review of Cinderella is Dead by Kalynn Bayron 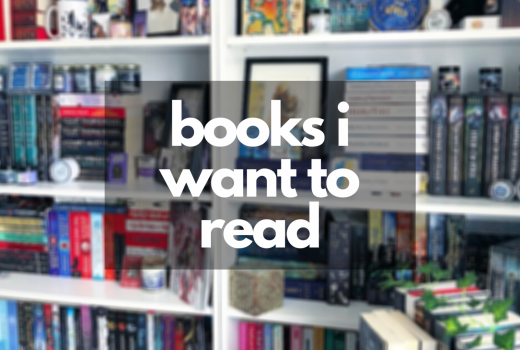 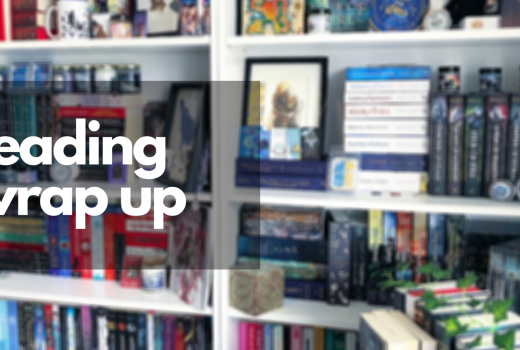